For hundreds of years, Crimea was home to the Crimean Tatars, a Muslim-Turkic people. They were the masters of the land, the indigenous population.

But that all changed when the Russian Empire conquered the peninsula in 1783.

Since then, the Tatars have struggled to reclaim their home from Russian domination. In the process, they have suffered ethnic and religious persecution, including a Soviet genocide that saw their entire population forcibly and brutally deported from Crimea to Central Asia in 1944.

When the Soviet Union collapsed, many Tatars thought they finally would be free and secure in their homeland. But in February 2014, those dreams were dashed when Russian President Vladimir Putin invaded and re-annexed the peninsula.

This documentary film tells the little-known story of the Crimean Tatars. It features interviews with Crimean residents, historians, survivors of the 1944 deportation, Russian nationalists, and Tatar activists, including Mustafa Dzhemilev, the leader of the Crimean Tatar people.

The film recounts the rich and often tragic history of the Tatars, from ancient times to today.

It is a story of betrayal, courage and, above all, hope. For despite all that they have faced, the Crimean Tatars remain undaunted in their struggle for freedom. 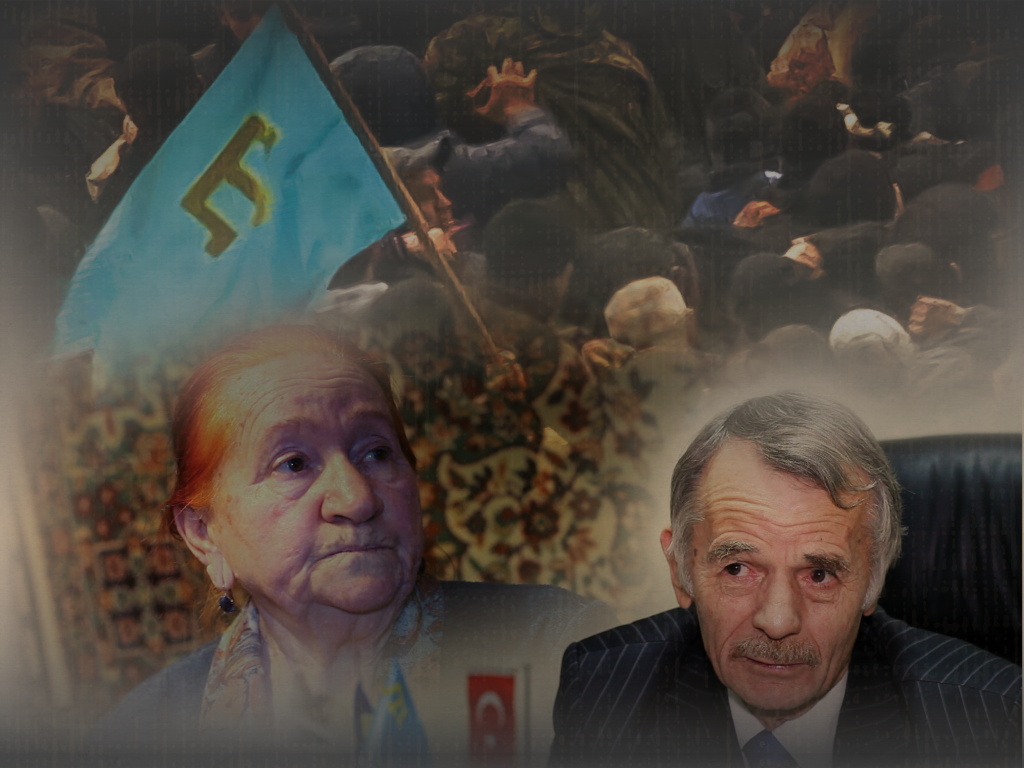